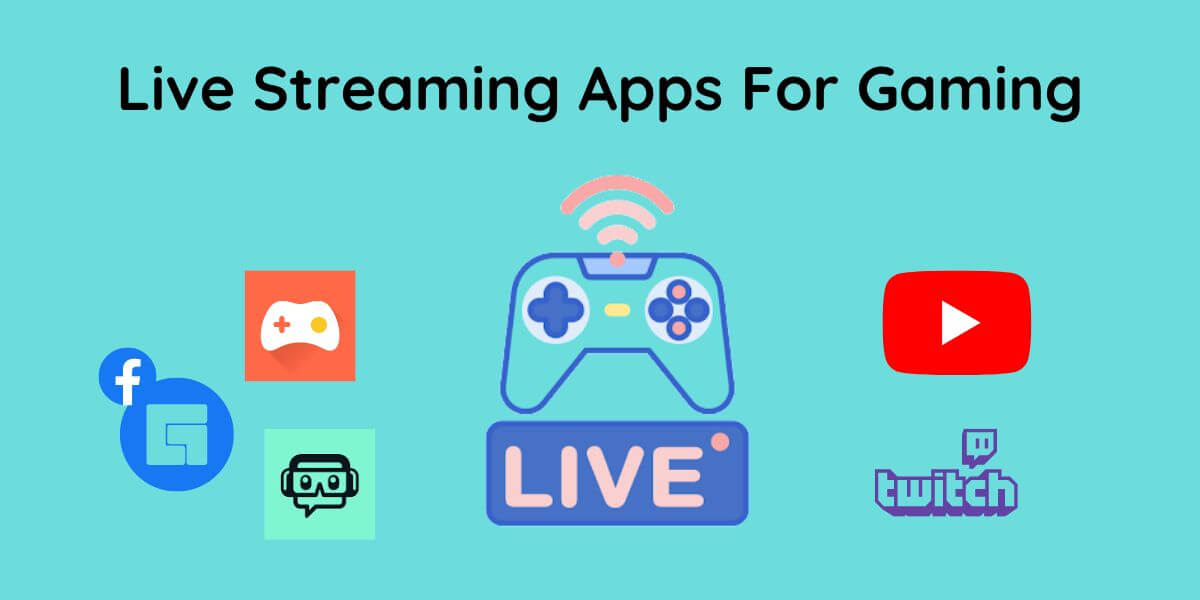 5 Best live streaming apps for gaming – Live streaming games are getting more and more popular. There’s no need to argue anymore. Maybe some are still through the computer. But that doesn’t mean you can’t do it on your phone. This time, let’s see what are the live streaming game applications on mobile phones.

In some of the applications below, some can only watch shows, and some are able to record the screen and immediately broadcast live. You can choose according to the gaming activities you usually do.

Twitch is probably the most popular live game streaming service. Here you can see live shows or game recordings from other gamers. In addition, there are live shows from Xbox, Sony, Riot Games and Blizzard. On Twitch you can interact with other players via live chat.

YouTube is also one of the most popular among streamers. Mainly because it’s YouTube. With this application, you can not only watch live streaming of games or recordings, and interact with other players. But you can also record or make impressions directly from your cellphone.

Facebook doesn’t want to be left behind either. As a social media giant, it’s not worth it if you don’t have a game base. Just like other applications, in the Facebook Gaming application you can view and do live streaming . You can also follow various favorite games or your favorite live-streamer .

When this article was written, only Facebook Gaming for Android was available.

Read Also: How to Create Twitch banner or Gaming banner?

YouTube vs Twitch Streaming 2022: Which is the best platform?

Slightly different from other applications, Omlet Arcade is not tied. You can live stream and send it to Twitch, YouTube, Facebook, or other Arcade users. This app also has some other interesting features, such as a multiplayer mode for Minecraft, voice chat, and an overlay tool.

If you don’t like live streaming, you can also upload clips of your recorded games. You can use the RCADE application or Instagram.